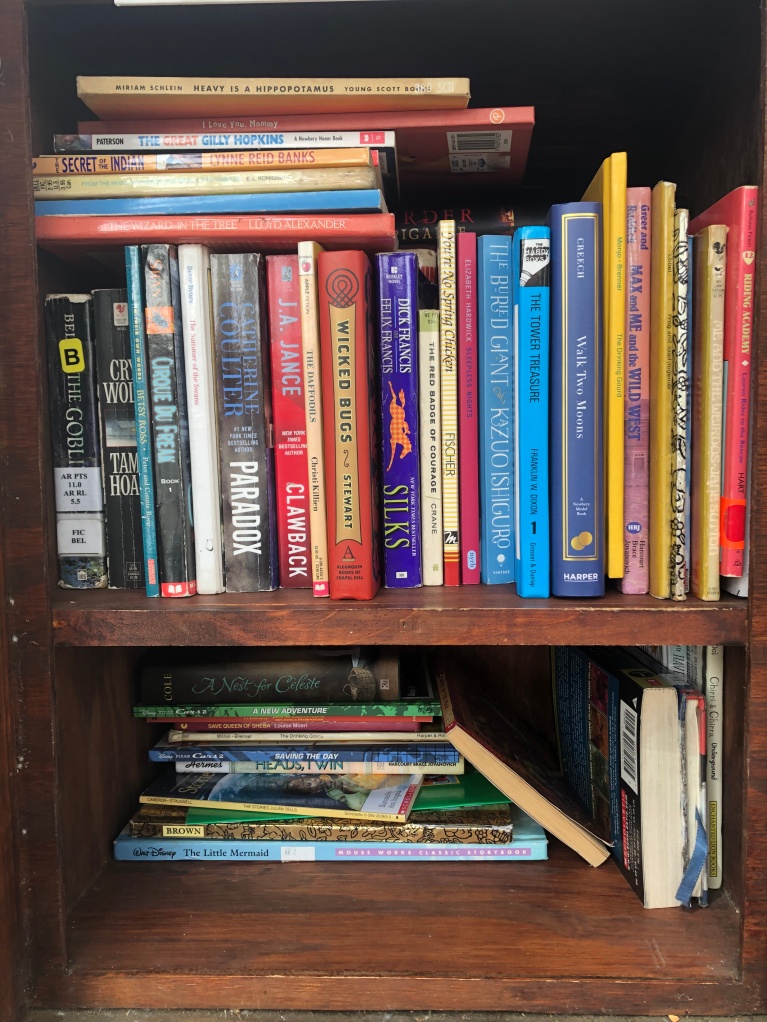 The science of changing the minds of unreasonable people

How to nominate people for awards, especially women and minoritized scientists.

This op-ed piece in the LA Times about the funding disparities in the UC system had a couple places where I actually did spit-take a bit of my morning tea onto the newspaper. It is really true that the UC campuses that serve a student population that looks like the California (UC Merced and UC Riverside, as framed in the article) are underfunded compared to those that are enrolling a wealthier and whiter population. But also, this article hit me differently because I’ve had the chance to visit both UCR and UC Merced in the past couple years, and the thing that blows me away about visiting these campuses is the level of support and access that are available to students compared to those in the California State University System (where I work). The universities in this article that are the “have-nots” are still rolling in support compared to the CSU. Meanwhile, the ethnic disparities in funding aren’t just a problem in the UC, they also are a huge problem in the CSU as well. (“As the student body of the CSU became darker, funding became lighter.“) We have a new chancellor who is well positioned to fix this situation, and it remains to be seen if and how that will happen. For what it’s worth, right after his appointment was announced, I tweeted to him about fixing the campus funding formula that is responsible for these inequities, and, well, he ‘liked’ that tweet. Which means nothing, but yet, he saw it and didn’t disagree? But the politics of funding across university systems is politics well beyond my pay grade. The UC system’s plans for UCR and UC Merced are to serve the underserved population, and the same is true in the CSU for campuses like Dominguez Hills and East Bay, but equity is still far off.

This opinion piece isn’t operating on the same plane of reality of people doing business in higher ed, but from the outside perspective I appreciate recognition that if wealthy institutions want to promote equity in higher education, what they really just need to do is transfer wealth to institutions that are positioned to make this happen.

A farewell to Ithaca College after 18 years. There are a lot of experienced faculty (including those with the privilege of tenure, and those who have are not occupying tenurable positions) who are getting laid off with claims of financial exigency. In the case of Ithaca College, they’re reportedly strategically restructuring by reducing faculty FTEs and the number of enrolled students, as part of an “Academic Program Prioritization.” And in Kansas State, they’re making it easier to fire tenured faculty for reasons less substantial than financial exigency. And some universities are just closing entirely. It looks like that a lot of these cuts are going to happen in areas that we desperately need, such as humanities, and the arts, and in the case of Ithaca, a Climate Action group.

The American Physical Society (which is about physics, not calisthenics) is not going to hold conferences in cities with racist police records. (And only half-joking, where are they going to meet, then?)

Over the past few weeks, a range of professional societies have announced that summer conferences are going to be fully virtual. Again. This summer, I might have gone to the Ecological Society of America (which would have been localish for me, down the road in Long Beach) and ATBC (which was scheduled for Cartagena, where it is now planned for 2022). I’m on the planning committee for the IUSSI 2022 meeting in San Diego — this is going to happen, right? I understand why this is happening, but I don’t know if I have it in me to do more virtual conferences. I have found that online conferences are draining, while in-person academic gathering are energizing for me (up to a point).

Antarctica is running out of wilderness.

[the header image is the current contents of the Little Free Library that my family stewards.]