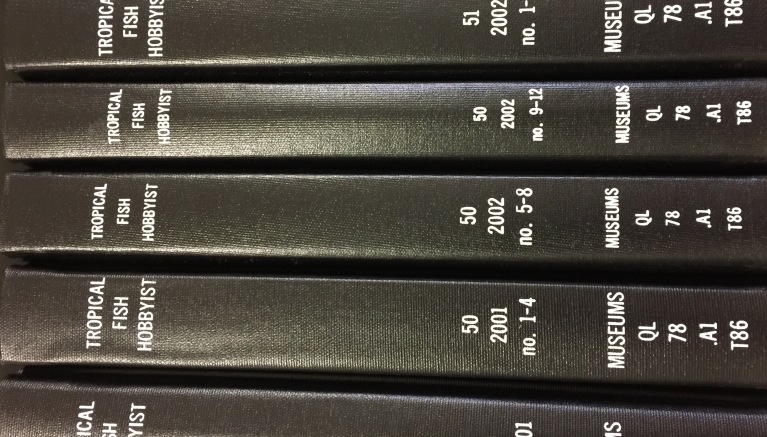 A quick guide to effective grassroots advocacy for scientists.

Why I don’t ask students to write the thesis statement first.
California shows how states can lead on climate change.

The professor temporarily banned from the Caltech campus for sexually harassing his own students won’t be coming back to campus, he apparently quit. What remains unremarked upon is what new employment he might have elsewhere, and whether he will be training students.

“The death of reading is threatening the soul”

A super duper prominent cell biologist is found to have committed misconduct, by fabricating data.

Mathematician John Urschel retires at the age of 26.

How humanities and the social sciences are leading to personal and professional fulfillment for first-generation students. (And the editor who called this “liberal arts” in the title of the piece needs an education about what the liberal arts are.)

Michio Kakutani is stepping down from her post at the New York Times. She worked there for 38 years.

The first 5 minutes of class

Fairness in higher education: what goes wrong, how can we tell?

A very short story about a new union at Duke University for adjunct faculty, with a solid kicker:

To recap: Poorly paid workers at a rich institution, who suffered from low pay, poor benefits, and little job security, organized and came together and collectively bargained. In exchange for their efforts they won significant pay increases, better benefits, and greater job security. They did this even while working at an institution hostile to their goals. If you do what they did you can get what they got.

Anyone who tells you otherwise does not want you to get a raise.

This is a beautiful interactive game theory lesson, about the evolution of trust in people.

“What an open pedagogy class taught me about myself.” This piece explains, from the student perspective, how important it is for professors to be metacognitive about the classroom experience – to really spend time to demonstrate to students about how and why you’re teaching the way you do.

Here’s something to keep in mind as Zuckerberg starts to ramp up for his presidential bid: Facebook operates as a caste society, in which service workers don’t have access to the basic services that other Facebook employees have.

The jig is up: a 35-year old academic article was indeed not written by a cat.

Assumptions of the preprints model

The plot thickens. The biology professor who was targeted by violent student protests at Evergreen State is suing his institution for a yachtload of dough.

Putting the alternative academic back in Alt-Ac

You may have heard about how UC Irvine had a big-time enrollment management screwup. They ended up with several hundreds more first-year students enrolling than they wanted. So they decided to rescind admission to hundreds of students who had committed to UCI, for any technicality they could find – a missing transcript, or case of senioritis. The blowback from this decision was pretty huge, and they readmitted all 290 students who had their acceptance pulled because their high schools were too slow in getting their transcripts in on time. This still leaves 209 students out in the cold, who had a dip in grades in their final semester in high school. Normally only a handful of students lose their admission because of senioritis, and doing this to more than 200 students is still extraordinarily harsh, and their appeals process has only let 8 of them back in. So let’s not let UCI off the hook yet.

The somewhat-disgraced Chancellor of UC Davis apparently didn’t get an admin gig elsewhere, as she’s returning to the faculty. With a salary of $318,000 for a nine-month faculty position. (Which compared to other bigwig engineering faculty, isn’t incredibly high above par.) She is getting a typical teaching load (one course per quarter next year), and they’re easing her in the classroom slowly, with a grad seminar in the fall. And they’re giving her $150,000 to get her research ramped up. I didn’t know that chancellors got start up when coming returning to the faculty. huh.

Last week, Terry Wheeler died. I can’t even imagine how to reflect on Terry in a way that can do justice to the exceptionally wonderful person who he was. Here is a memorial from Alex Bond, and thanks to Alex for writing this. Terry was kind, thoughtful, brilliant, passionate and nurturing, and in these ways and more, he was an extraordinary role model for me. If you didn’t have the pleasure of knowing Terry, you can get a flavor of him from some of his writing from his lab’s blog – here is one post that many have shared. Here’s another. Though I imagine Terry would want folks to remember him by going for a stroll and taking some time appreciate nature.