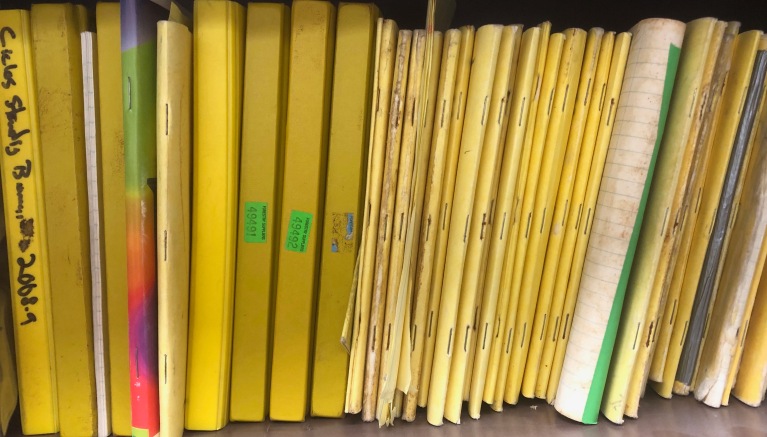 To groom better scientists, harness the power of narrative.

Applying for faculty jobs and don’t know what an institution means when they’re asking for you to “demonstrate interest and ability to advance diversity, equity and inclusion?” Apparently enough people asked UC Berkeley, so they decided to spell it out.

Graduate program completion “changed by less than 10% for U.S. physics major test takers scoring in the 10th versus 90th percentile on the [GRE] Quantitative test.”

How to inoculate against anti-vaxxers

More than 650 foreign language programs have shut down over the past three years in US universities. The only ones to increase were ASL, Hebrew, and Korean.

The first 12 months as an editor

This nuanced explanation of the relationship between mobile phones and mental health is a must-read.