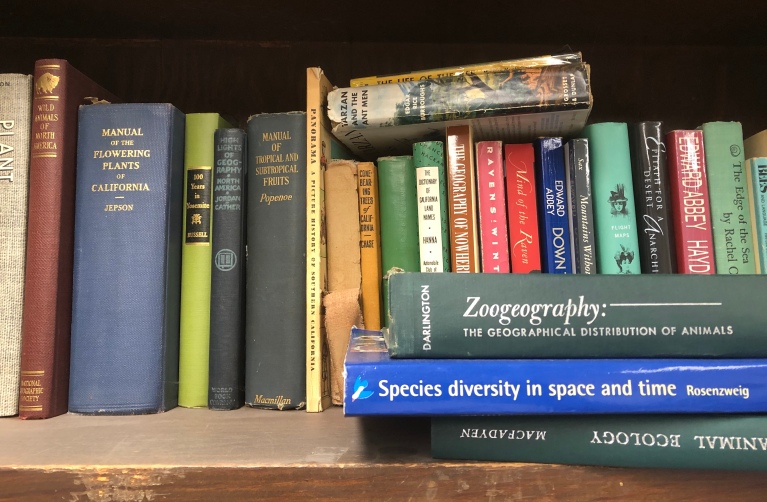 This might as well be straight from a science fiction novel, but it’s our reality: Scientists around the world have banded together to write a major warning to everybody on the planet about the climate emergency (again).

Critically acclaimed horror film of the 2010s, or your PhD program?

In the past year since NSF adopted a new policy for universities to report when PIs of new awards are under internal investigation for sexual misconduct, how many reports do you think they received?

A good piece on why volunteer research assistants is a bad

The MLA has come up with recommended compensation for university instructors: $11,100 per course.

A student at Clark University was a whistleblower who reported research misconduct and sexual harassment in her program. Since she wasn’t working in her (toxic) advisor’s lab anymore, the university then kicked her out. Echoes of the series of failures at the University of Wisconsin.

Why men should be more ladylike: “Women are always being encouraged to stir masculine traits into their feminine recipe. We are told to /be bolder!’ /Speak up in meetings.’ ‘Exaggerate your skills./ All that Lean In sort of crap. So perhaps it’s time for you, the men, to be more ladylike. How about you scale back on your confidence? How about you try not to act in every situation? What if you tried to refrain from sharing your opinions or co-opting other people’s ideas? How about yielding to people walking in the opposite direction? Or even just attempting to see them?”

Why I no longer boycott palm oil.

You do know about the absolute disaster about what our administration has done to the USA in moving the agency to Missouri?

Wow, so college admissions offices are tracking the web browsing of applicants and using this information to decide who to admit and how much tuition to charge them.

Why is it that NIH underfunds African American scientists? (They do, if you didn’t know).  In part, because NIH is underfunding the kind of research that they prioritize.

Have you pre-ordered Steve Heard’s new fun book about how species get named after people?

What things about the natural world are most likely to amaze intro bio students?

Have a nice weekend, y’all.